The 146th European Study Group with Industry (ESGI146)/Co-creation Event with Society was held in Cyprus from 3-7 December 2018, with the objective to initiate and enable long-term collaborations between academia, society and companies. European Study Groups with Industry are week-long workshops where teams of mathematical scientists work on real and important societal and business challenges. They were initiated at the University of Oxford in 1968 and have now been successfully organised in more than 25 countries.

The first Study Group with Industry (ESGI125) took place in Cyprus in 2016. ESGI146 was the 2nd Cyprus with Industry in Cyprus and it was also a co-creation event with society. 37 researchers from 10 countries worked in teams on on three pressing societal challenges.

ESGI146 was co-organised by the Mathematics for Industry Network (MI-NET), SciShops.eu, and Cardiff University (School of Mathematics), in collaboration with the University of Cyprus. MI-NET (COST Action TD1409) was an EU-funded network of 32 countries that facilitated the application of mathematics to all industrial sectors, the society and other sciences (May 2015-April 2019). SciShops.eu was an EU-funded project in which 18 partners in 12 countries set up 10 `Science Shops’ across Europe and conducted collaborative research between researchers and the society.

KPMG Cyprus  was the strategic partner of ESGI146 and ExxonMobil Cyprus was a sponsor. ESGI146’s partners were also the Cyprus Institute of Neurology and Genetics, SciCo Cyprus, the University of Oxford, the Research Promotion Foundation, the British High Commission in Cyprus, RTD Talos Ltd, the Cyprus Chamber of Commerce and Industry, the Cyprus Institute and the Cyprus Tourism Organisation.

This workshop has received funding from the European Union’s H2020 Research and Innovation Action under Grant Agreement No 741657 and from an ESGI grant awarded by COST Action TD1409 (Mathematics for Industry Network, MI-NET).

Register for the opening event

To register for the 5 days please go here 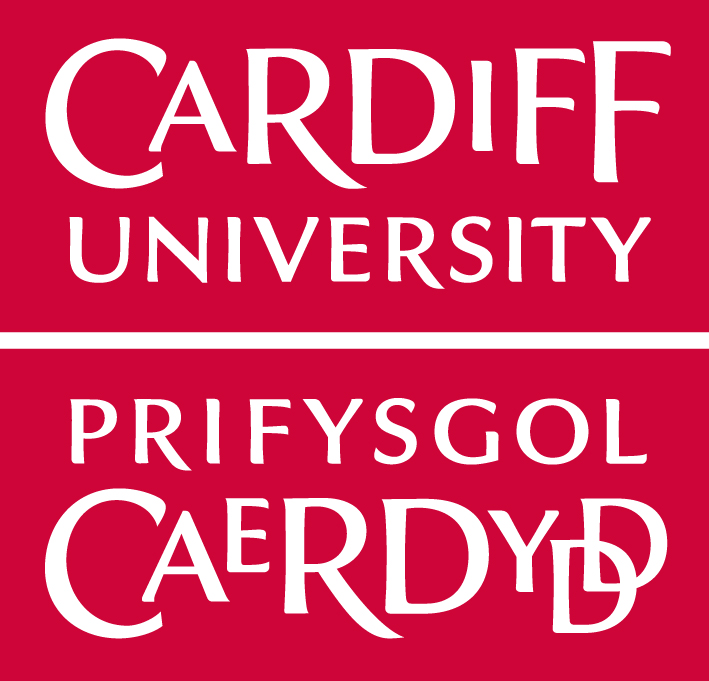 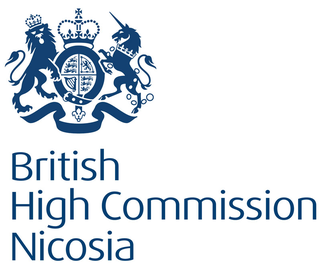 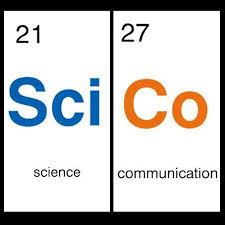